How Fluid Are You? 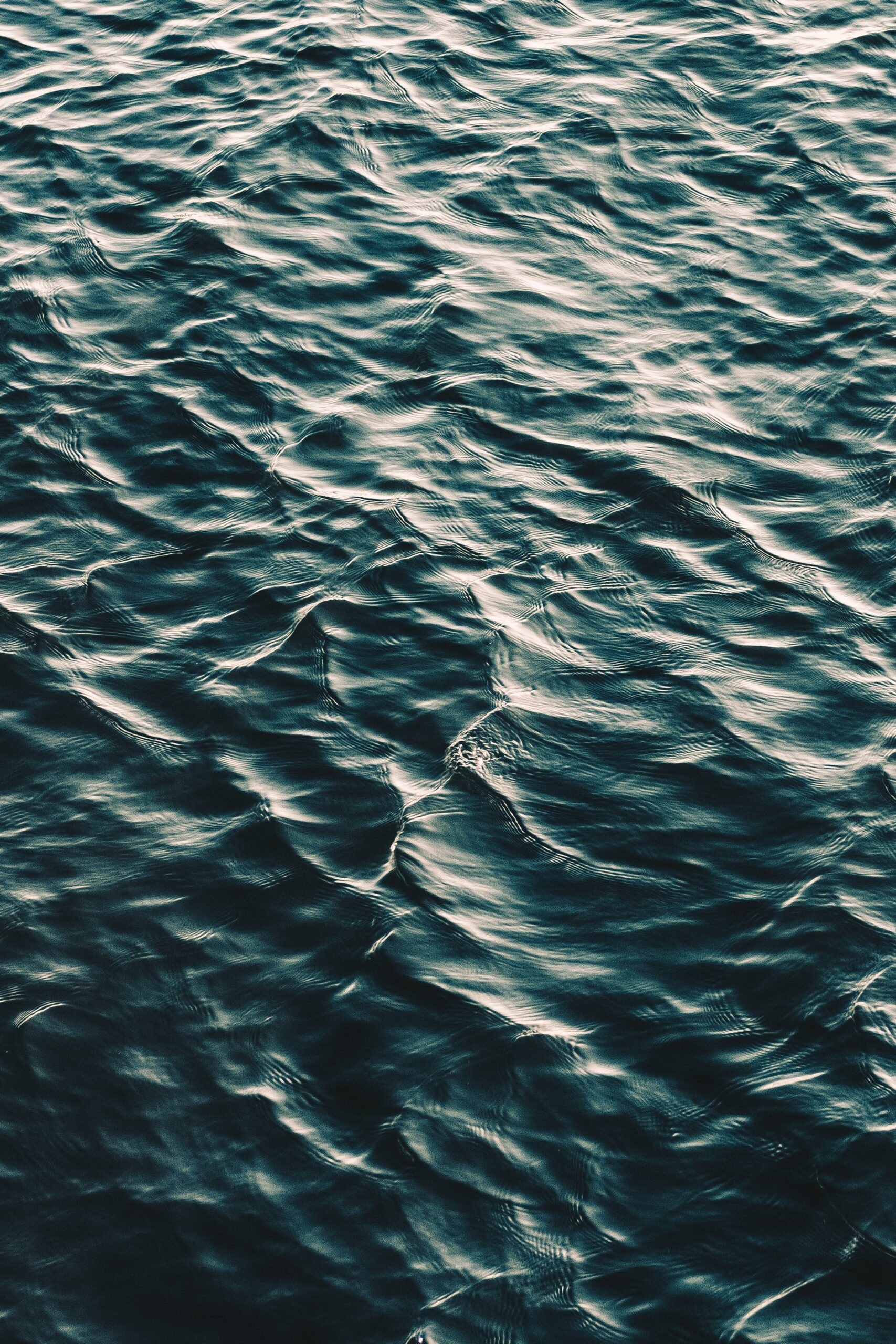 While many theories of intelligence exist, one that has recently received renewed interest was first proposed almost eighty years ago. It partitions intelligence into two parts: fluid and crystallized.  “Fluid intelligence involves the ability to reason and think flexibly, whereas crystallized intelligence refers to the accumulation of knowledge, facts, and skills that are acquired throughout life.”

In the 1940’s, researcher Robert Cattell was concerned that social status and other abilities distinct from intelligence could account for differences in results. “He was interested in developing ‘culture free’ intelligence tests based on non-verbal skills that would define a person’s general intelligence.”  Fluid Intelligence refers to a person’s current ability and involves openness to learning new things. So, fluid intelligence is linked to working memory.  This ability to embrace novelty appears to decrease with age.

A recent neuroscience study identified the brain region necessary for fluid intelligence.  Researchers mapped the parts of the brain that support the ability to solve problems without prior experience.  Their findings indicate that “The right frontal regions of the brain are critical to the high-level functions involved in fluid intelligence, such as problem solving and reasoning.”

Years of formal education significantly affect fluid intelligence. “Intelligence is dynamic and can be taught. . . The implications for educators are  that we can teach not only ideas, concepts, subjects, and even fields, but also the ability to learn.”   It  may be significant in math in later grades, when the subject becomes increasingly abstract.