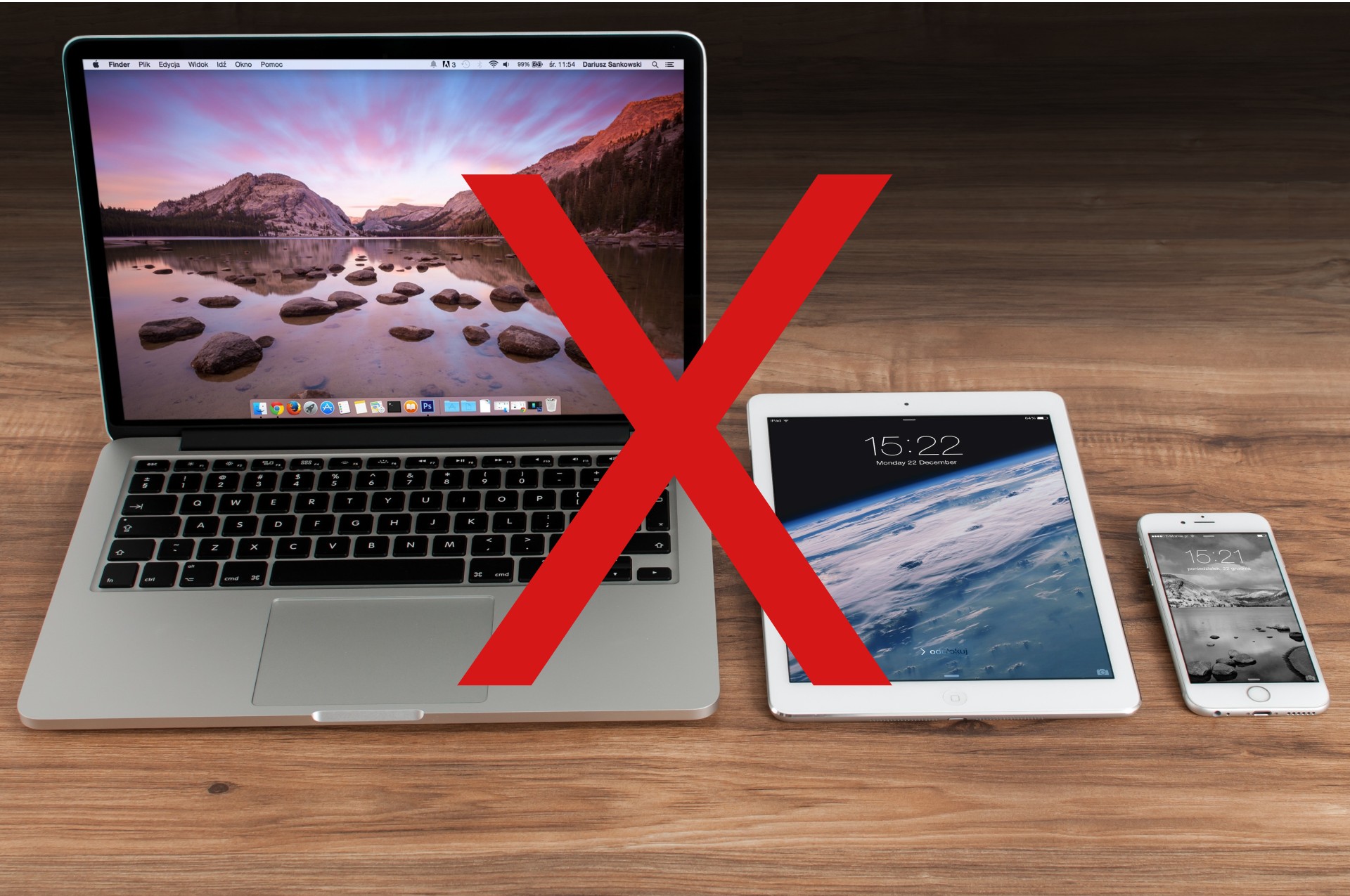 Keep those digital devices out of the hands of young children!  Exposing children as young as 2 to media including television, tablets, and smartphones can have significant consequences on brain development.

The National Institute of Health and the American Association of Pediatrics  have issued warnings about the adverse effects of screen time, including decreased cognitive skills and language development  for preschool children, The AAP discourages any media use by children 2 or younger and recommends very limited use (1 hr/day) for children up to age 5.  Yet, reports  indicate that young children are exposed to digital media for  more than 2 hours a day. By one account, “68% of of children age 3 to 4 use screen media daily for two hours. And children in daycare may be exposed to an additional hour in front of a television. “

“Early data from  a landmark National Institutes of Health (NIH) study that began in 2018, indicate that children who spent more than two hours a day on screen-time activities scored lower on language and thinking tests.”  A recent neuroscience study that focused on children aged 3–5  found that screen exposure for this age group had a negative effect on brain structure, specifically the areas of the brain that support language, executive functions, and emergent literacy skills.

Even the best educational apps cannot compete with genuine, in-person interaction. Social interaction is far more effective for small children because it occurs in a three-dimensional world.  In contrast, screens offer only  two dimensional images.  Young children deserve the benefit of in-person three dimensional learning for the development of their cognitive skills. So, ditch the screens!