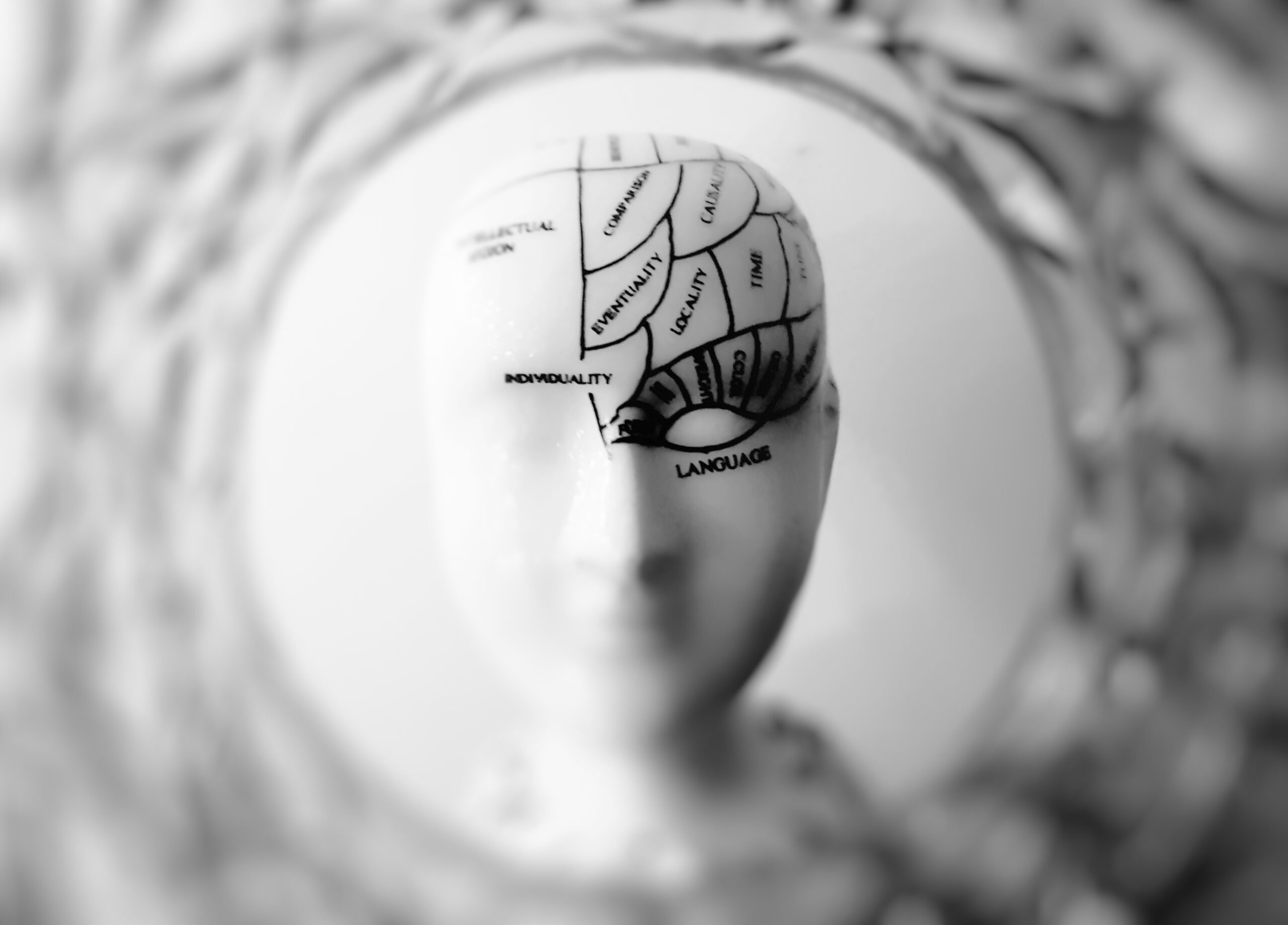 The Organization for Economic Co-operation and Development (OECD) recently published an article that questioned the widely held view that a person’s left or right brain dominance determines a way of thinking and his/her personality.  “Left-brained” individuals were considered logical and analytical while “right-brained” individuals were thought to be creative and artistic.

However, the OECD has labeled this thought a Neuromyth: “A misconception generated by a misunderstanding, a misreading, or a misquoting of facts scientifically established (by brain research) to make a case for the use of brain research in education.”  The concept that different thinking styles are related to hemispheric dominance has no basis in science.  A neuro-imaging study from 2013 discounted the widely held belief that  hemispheric dominance resulted in personality or cognitive differences. After analyzing brain scans of over 1000 individuals, the researchers concluded, “The data are not consistent with a whole-brain phenotype of greater “left-brained” or greater “right-brained” network strength across individuals.” Current thinking now favors the concept that the two brain hemispheres work together for cognitive tasks.

This notion of different hemispheric thinking styles has direct implications for education.  The entire brain is required for any type of learning. “Learning on any task involves a broad network of brain regions.”  Instead of attempting to match teaching to hemispheric dominance, “Teachers can help students utilize and develop their whole brain by (a) delivering instruction in multiple modes and providing diverse encoding pathways, (b) involving students in the extensive practice of important skills, and (c) promoting students’ agency and self-regulation.”

The message is clear:  Stop teaching  practices that rely on hemispheric dominance or preferred learning styles.  Instead, provide opportunities that engage the brain’s natural capacity for neuroplasticity.