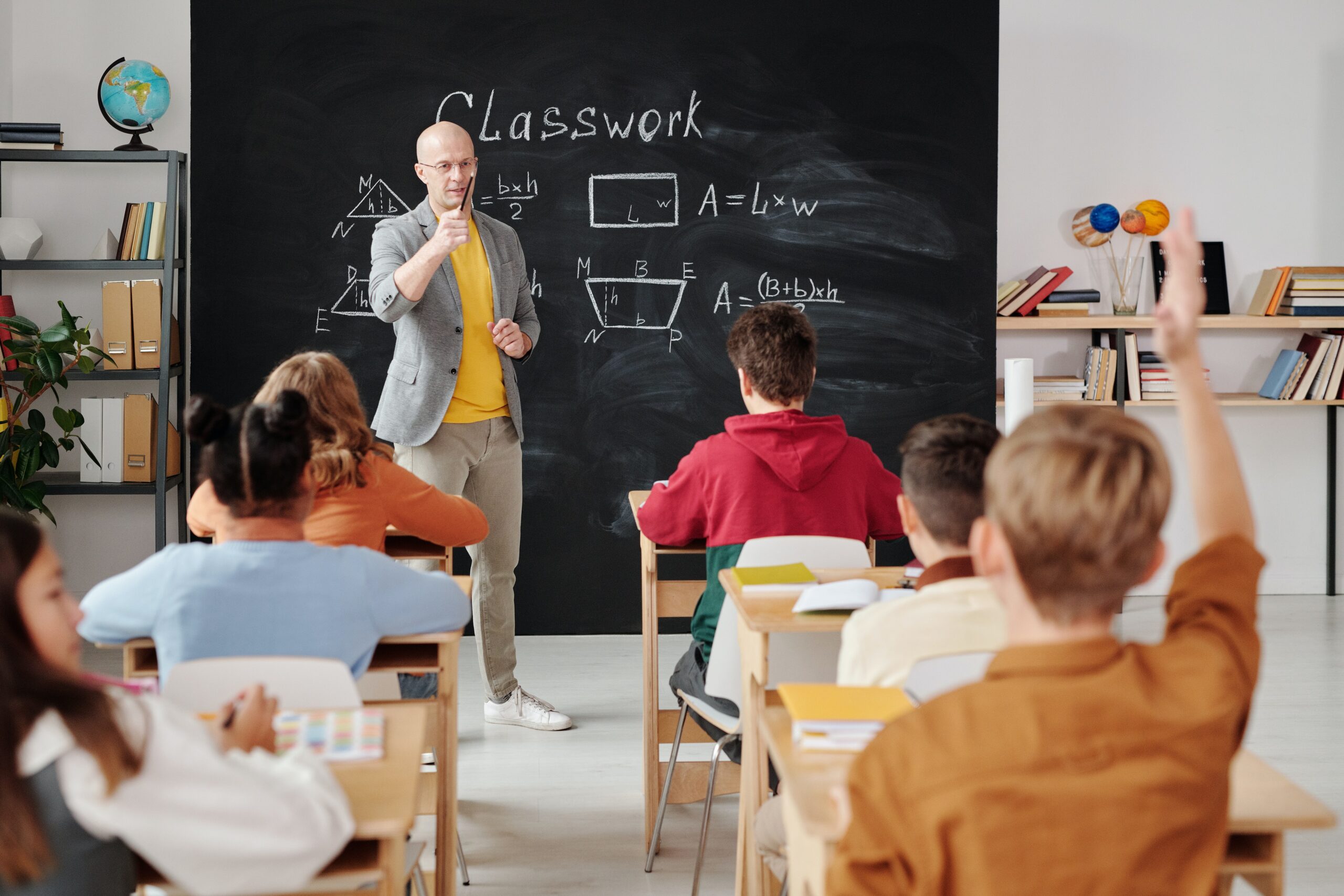 Ability grouping/selection is  generally well accepted in our society. Imagine the rigorous selection process for professional athletes.  Or consider admission to an elite University,  Massachusetts Institute of Technology, for example has an acceptance rate of only 7% .

However, this same selective process or ability grouping in education has long been a controversial topic. As early as 1924, journalist and culture critic, HL Mencken, pointedly criticized public education as an effort “Simply to reduce as many individuals as possible to the same safe level, to breed a standard citizenry, to put down dissent and originality.”  Perhaps the  recent proposal  in New York City to phase out not only gifted and talented programs within schools, but also to use a lottery system for admission into selective schools, can be viewed in the light of Mencken’s concerns.

The practice of assigning students to classes of differing ability levels (heterogeneous grouping) versus similar ability levels (homogeneously) has undulated in society, as the national zeitgeist perceived different challenges. To that point, J. Herold opined,  “educational reform is never undertaken primarily in the interests of youth . . ”.  So it is not surprising that during an era of extreme international competition, (think Sputnik) there was a focus on providing additional support  for the gifted learners. In fact, evidence of the mediocre education received by gifted students was underscored in  “Examining the Report” (1993): “National Excellence: A Case for Developing America’s Talent.”

Data from the 2012 PISA assessment supports the premise that “ability grouping in  classes increases average student achievement in competitive cultures [like that of the US] ”   Similarly, an Educational Evaluation and Policy Analysis  report  (2021) also suggested that there was an association of improved reading and mathematics for participants in gifted programs. And a study  of sixth grade math students indicated a “positive effect for gifted sixth graders in homogeneous grouping when compared to gifted students in heterogeneous grouping as measured by the TOMA test.  Similarly, in  Ability Grouping in Education (2001) grouping also found improved mathematics outcomes for students in the high attainment group (page 17). So, for the gifted students homogeneous grouping works, But is there a downside to this practice?

The objections about ability grouping have centered around stigmatizing the struggling students. This  concern has probably emerged from the psychology of competition, and identifying potential negative impacts on ego development. Although this detrimental impact of grouping on non gifted students has not universally been demonstrated,  it has nonetheless contributed to the erosion of support for homogeneous classrooms.

Perhaps skill-based grouping presents a realistic compromise because  it takes place within a heterogeneous classroom and enables teachers to tailor instruction to the specific needs of their students.  It has the following characteristics

Shouldn’t the practitioners, the teachers, have some voice in how their classes are organized? Wouldn’t working with students of similar ability allow the teacher to provide the acceleration that would benefit capable students as well as the instructional support for struggling students? Unfortunately, “only 28 percent of teachers believed they were influential in setting the policy on grouping students in classes by ability.”

In a world of intense technological competition, shouldn’t American education strive to maximize each student’s learning potential? Shouldn’t education foster capable students and raise the ability of those struggling in order to continue to be globally competitive? Can we have the best of both approaches?  The debate continues.