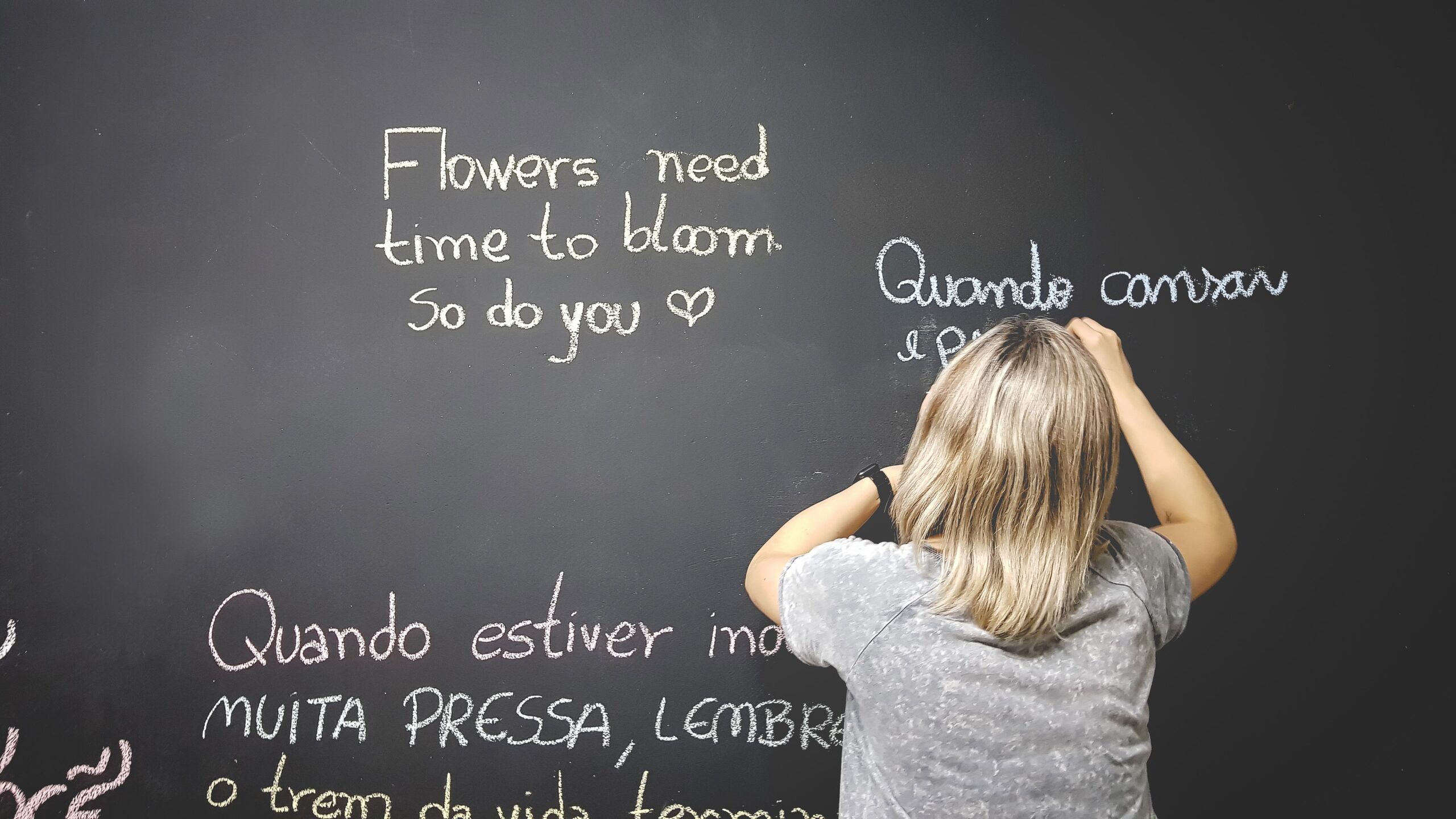 The United States is becoming increasingly bilingual. As of 2021 approximately 20% of Americans spoke more than one language. Studies show that being bilingual has cognitive advantages.Data from 63 studies  indicated that bilingualism is associated with increased “attention, working memory, and abstract and symbolic representation skills.”

These increased cognitive skills may be the result of brain activation that occurs with word recognition. When hearing a word, bilingual people’s brains “co-activate.”  Attending to two languages boosts the development of executive functions. In fact, the advantages of being bilingual extend beyond language. MRI studies have demonstrated that “when bilingual people switch between naming pictures in Spanish and naming them in English, they show increased activation in their prefrontal cortex, a brain region associated with cognitive skills like attention and inhibition.”

A 2016  MRI study with infants from bilingual families showed a great deal of activity in their prefrontal cortex, “suggesting that they are getting practice at tasks related to executive function.”  And evidence suggests that this higher level of attention control persists, protecting the aging brain against cognitive decline.