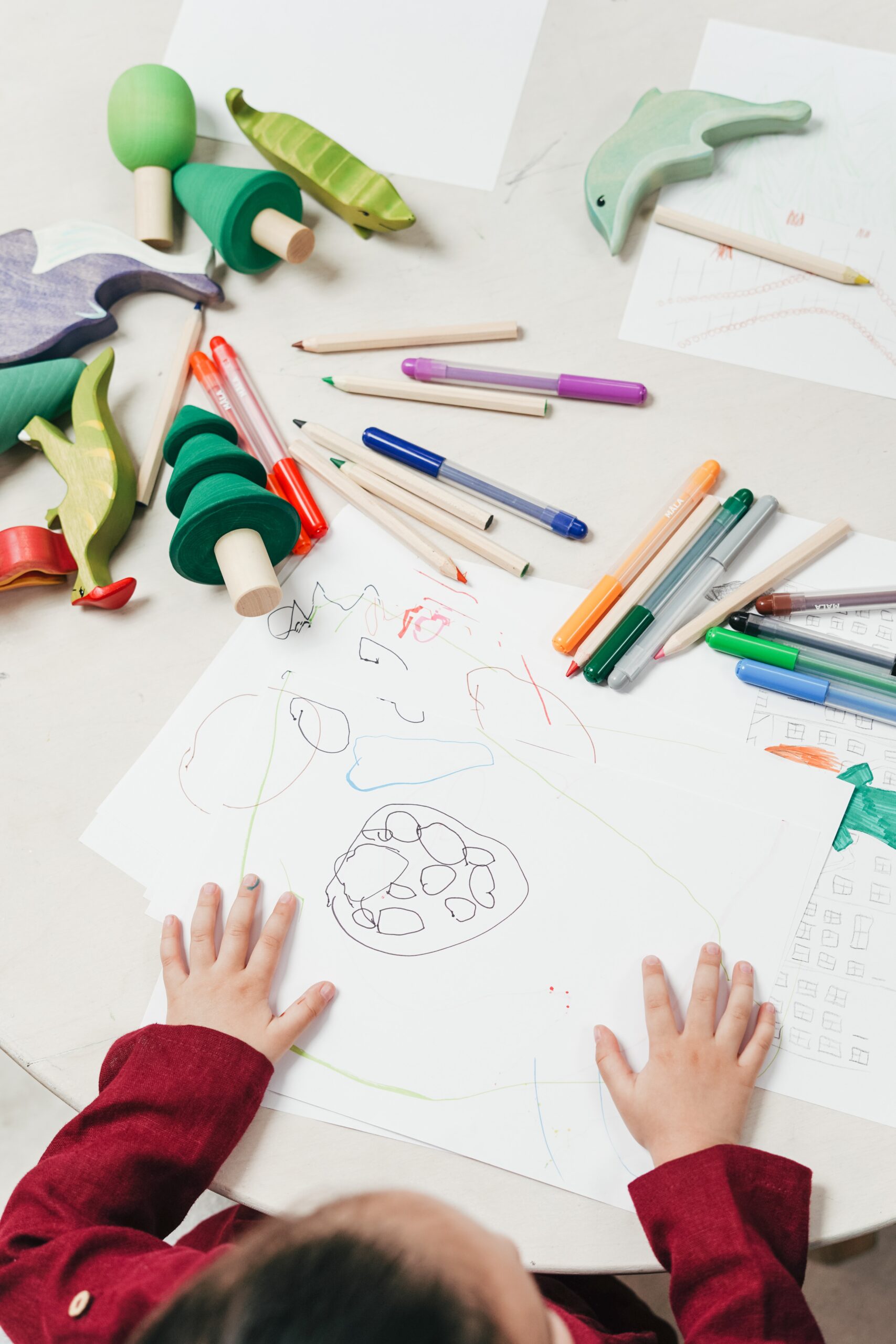 The pandemic has had a devastating effect on American students and the entire education system. In a previous blog in the spring, I discussed that this devastating turn of events with the virus could be viewed as a possibility for positive change. This prolonged period of remote learning due to Covid19 is responsible for rising rates of depression and anxiety  and a significant loss of student learning.   Furthermore, a report in Education Week  questioned whether states’ eligibility for education funding would be affected by the number of days that schools were open.  In March, the federal government provided $13.2 billion in direct funding for k–12 public education. But that was a temporary fix, and the CARES act funding for education has been depleted.

The school calendar has long been a topic of controversy. Prior to 1900, the school calendar varied from state to state. When agricultural communities represented 85% of the school community, they released students for planting and harvest time. However, urban schools sometimes met year round. Now only 3% of students live in agrarian regions and yet schools are still adhering to an archaic calendar. Some prefer the long summer break for student relaxation and opportunities to learn and develop different social skills and fight “brain drain.” However, the disadvantages are daunting: Students lose about two months of progress in reading and math over the summer.

The number of days of mandatory school opening does still vary somewhat from state to state. For this unusual year, some states waived these requirements. In January, the Education Commission of the States released updated information about the minimum number of days in a school year required by law in each state, as well as state mandates for calendar dates by which schools must start and finish.

The group hardest hit by school closures are the economically disadvantaged who rely on the schools for more than instruction: basic needs such as supplies, meals, and caring adults. A flood of new data — on the national, state and district levels — finds students began this academic year behind. Most of the research concludes students of color and those in high-poverty communities fell further behind their peers, exacerbating long-standing gaps in American education.

With the staggering changes brought about by the corona virus comes the opportunity for a complete re-examination and modernization of the current school calendar.  Perhaps the answer to the question: Is it time to extend or modify the school year is YES!

In May, Texas advised their schools to consider the year round calendar. Under this model, which has existed in parts of the country for decades, schools operate with shorter, more frequent breaks throughout the year, rather than one lengthy summer vacation. In El Paso County, Texas year-round school has been in place since the 1990s.

The advantages of changing the school calendar include improved achievement for economically disadvantaged or poor-achieving students.  Students, parents, and staff who participated in modified calendar programs  were overwhelmingly positive about the results. The education system needs to put students first!