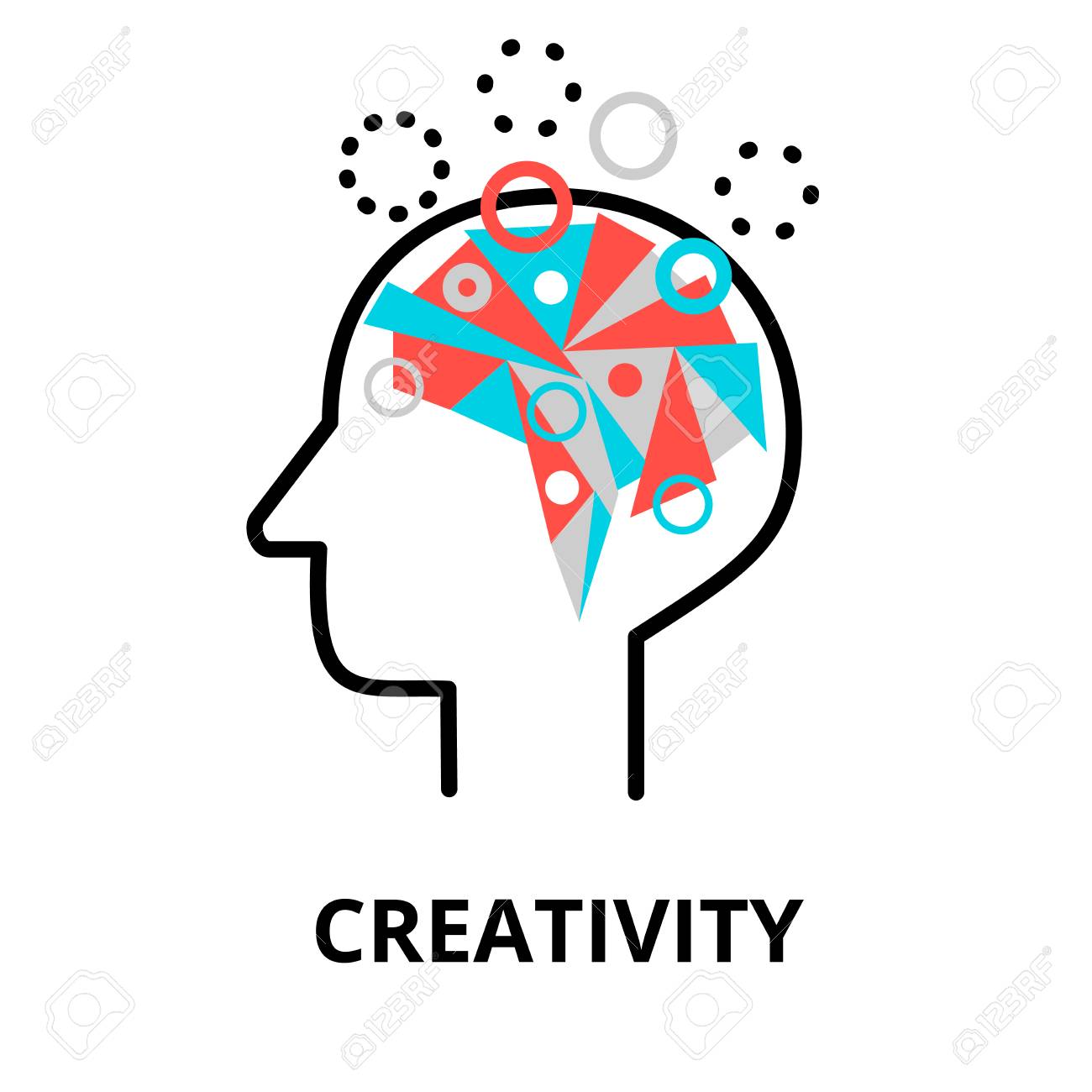 Children are naturally creative.  In his very popular 2006 TED talk, Sir Ken Robinson explained that children “have  extraordinary talents.  Unfortunately, that attribute appears to diminish with age.  A NASA study found that 98 percent of preschool children  scored at “creative genius” level. Five years later, only 30 percent of the same group of children scored at the same level, and again, five years later, only 12 percent. When the same test was administered to adults, it was found that only two percent scored at this genius level.

One reason children are creative is that they aren’t afraid of taking chances or being wrong.  But they lose that attitude as they progress through the school system.  They come to view mistakes as failures rather than opportunities to learn.  Consequently, Sir Ken proposes that schools kill creativity.

In order to prepare for the future, schools need to instill and support creativity. Instead of simply throwing content at students and continually testing them, educators can support creativity by including arts education into the curriculum with the same level of  importance as math, science and languages. Furthermore, educators need to provide some time for quiet reflection: Allow students time to sit quietly and think. In fact, in a recent article in Educational Leadership, the author, a professor of education, actually proposes providing time for boredom. He defines two types of boredom: “Mind wandering boredom and tedious boredom.”  Both of these types of boredom can spark creativity—and researchers have proven it. . . . A study group required to copy names from a phone book scored higher in divergent thinking than the control group who did not have to copy names..

In order to enhance creativity, an individual needs both freedom and constraint in thinking.   Applied science studies demonstrate the four stages of creativity: Preparation, Incubation, Illumination, Verification.  It’s during the second stage that the brain “goes offline.” Going for a quiet walk or performing a task that doesn’t require a lot of  thinking, like housecleaning, cooking, or gardening allows the mind to wander.  The brain automatically takes care of organizing memory and sets the stage for creative insight.”  Hence, providing time for quiet reflection appears to be a crucial component for creativity.