Teaching English as a Second Language 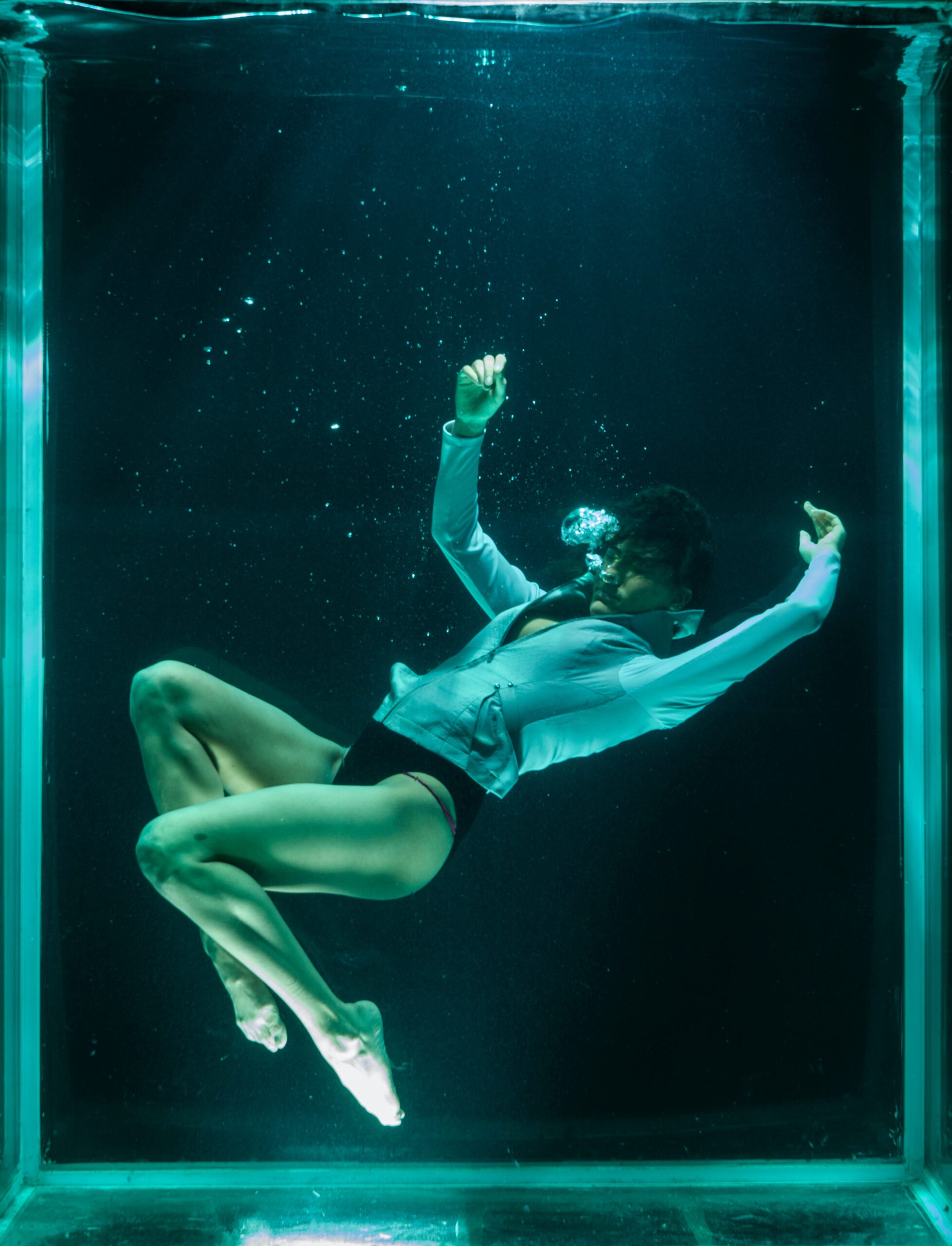 Since the  inception of the Bilingual Education Act  (BEA)) in 1968, the Federal government has  provided grants to states for English language instruction for immigrant students.  Methodology for teaching children with “limited English proficiency” (LEP)  may differ, but the goal is to assist these students to become proficient in English in order to support their academic skills.  No standard exists for the implementation of ESL programs. Unfortunately,  there is no requirement for a particular program and “nothing in federal law requires one form of instruction over another.”  Controversy continues regarding the approach that yields the most favorable academic results.  The two most common approaches are the Immersion and Bilingual techniques. Variations of these can be found in classrooms nationwide.

In bilingual education  classes, academic content is presented in two languages, the students’ native language, (L1) and English (L2). The amount of time spent in both the native language and secondary language depends largely on the specific program.  According to one study, if students’ native language helps in their academics, this will help advance them in gaining higher English proficiency. Yet, bilingual programs are predicated on the idea that the non-native speakers’ first language (L1) is the same, and that the teacher is competent in that foreign language.

On the other hand, in full immersion programs teachers use English only,  so the first language of the students is not a consideration.  “Advocates of English immersion also claim that studies in two states that changed from bilingual to English instruction — Arizona and California — show that the change improved academic performance.”

Perhaps the age of the students is a consideration in determining the language instruction technique they receive. A Stanford study found that total immersion might benefit learners in the early grades, but those in bilingual programs appeared to catch up academically by middle school.

Yet international test results appear to support the immersion technique. The PISA data have been interpreted to suggest that  immigrant students should be immersed in their second language exclusively for maximum efficiency of language acquisition.