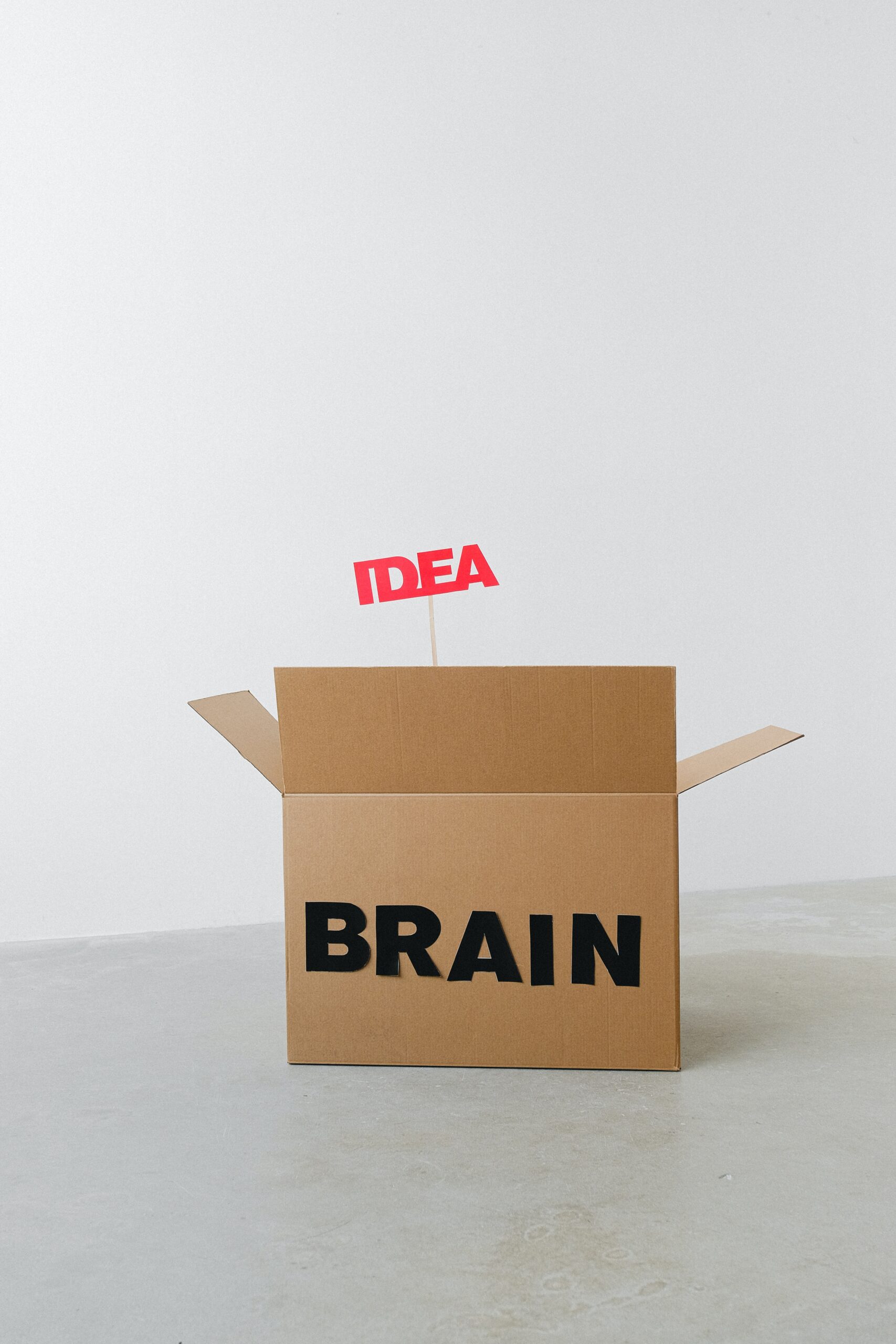 As discussed in previous blogs, writing is an active learning strategy that strongly supports cognitive skills. Kill the robot!

In June 2020, OpenAI released its neural network, or chatbot, called GPT3. This machine learning model is  capable of developing summaries and creating poetry, short stories, and poems in the style of famous writers. How will the development of this newest technology affect students’ cognitive skills?

Developers caution against using the recently released version because the models continue to evolve. GPT3 still has major limitations: It has been pre-trained using huge amounts of text from the internet, but it is not continuously updating its learning.  In February 2022, the new InstructGPT was released. “These models are better at following instructions in English, less inclined to produce misinformation, and at least slightly less likely to produce toxic results.”

The implication for the cognitive development of students who use it could be significant. If a user can direct artificial intelligence to produce an essay in the style of any writer, what are the implications for the education system? Some educators anticipate positive results as technology “May force teachers to focus less on standard forms  . .  and force students to think more deeply about the audience for their writing, which an AI likely will never be able to do effectively.”

Writing “is a source of conceptual development and stimulus of the brain’s highest cognition.” As one researcher cautions: “If students start to use ChatGPT, they will be outsourcing not only their writing, but also their thinking.”  Using technology to produce a writing product is akin to trying to improve a golf swing by watching a tournament or listening to a symphony instead of practicing an instrument.  Artificial intelligence shouldn’t replace human cognition. To maximize thinking and imagination, kill the robot!